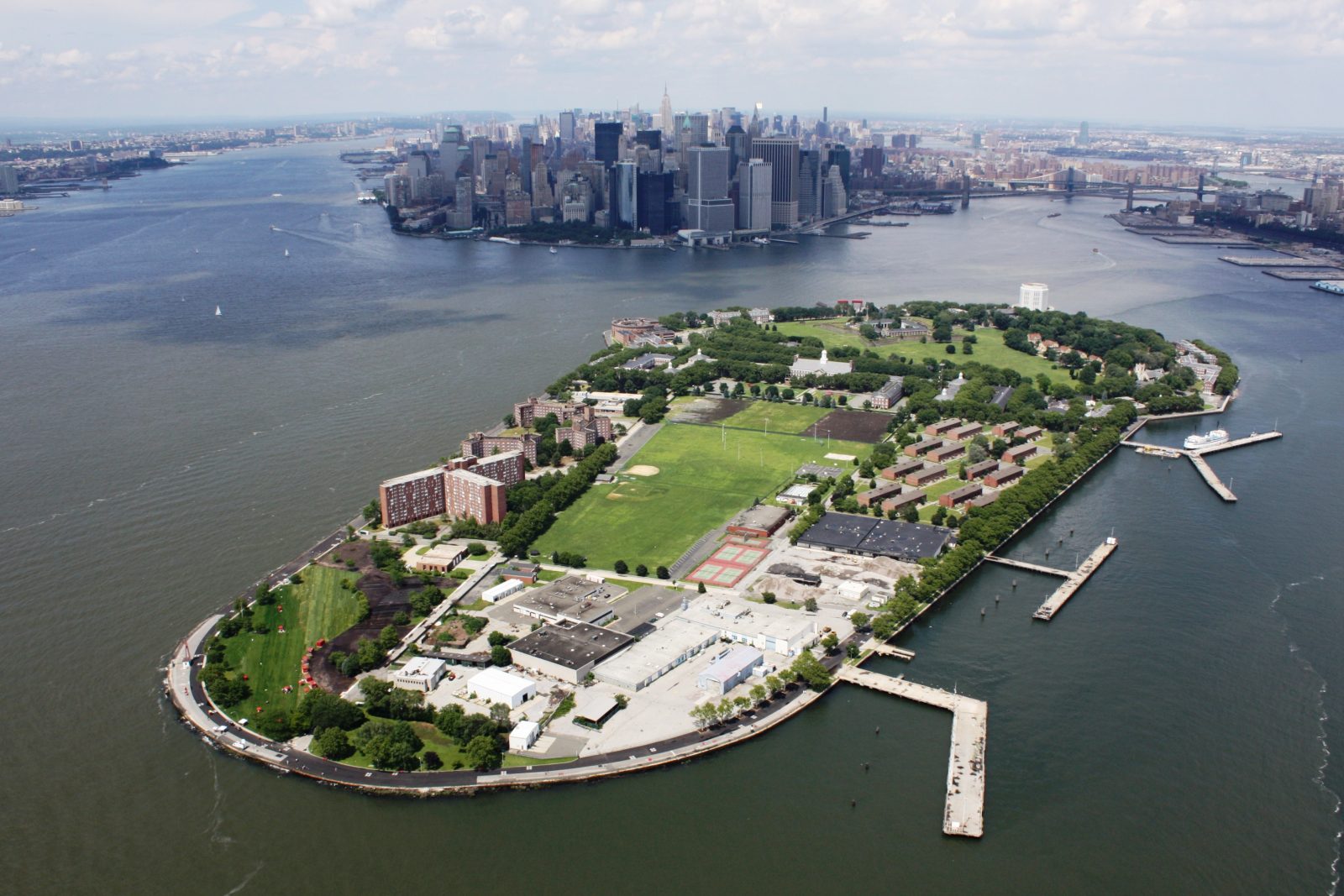 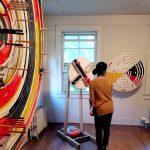 This September I showed with 100 artists in New York City at the Governors Island, an Island that sits right between Brooklyn and Manhattan. The fair is organized by a nonprofit known as the 4heads and is made up of singular rooms along Colonel’s Row. Each room showcases painting, photography, sculpture, installation, video, and sound art.

” Run by artists, for artists, New York’s largest independent exhibition enters its 9th year this fall. Once again GIAF organizers, 4heads, sifted through a sea of creative proposals from New York and around the world, giving 100 of the best a full room each, in which to wreak havoc as they see fit. And outside on the grass: large-scale sculpture, food, drink, music and more. Can’t wait until September? 4heads’ Artists in Residence keep their studio doors open on weekends, this summer on the island. Get your culture fix on Governors Island – there’s enough art here to start a new country. ”

Sept 1st 2016
An Art Fair Takes Over Governors Island, and 7 Other Things to Do
Alanna Martinez, New York Observer