Creativity and critical thinking are core values that are central to my teaching practice. Technology is constantly evolving and students need to adapt to current trends in order to adjust to the changing artistic, cultural, and social climate. My creative research revolves around contemporary art and interactive design, and I have been teaching for more than 16 years in the areas of UX/UI, multimedia, graphics, and fine a. Teaching basic skills and techniques, while drawing upon historical and theoretical examples, provides students with a strong foundation for developing their own ideas. As an educator, the main challenge for me is to teach technical mastery while encouraging and nurturing a creative and critical mind.

This included 1 undergraduate team in a course called Vertical Studio along with development in three.js and voice synthetics.

2021 Using Sound to Enhance Interactions in an Online Learning Environment co-authored a chapter in the book with Yun Li, a PhD in online Education Technologies Titled “Learning Technologies and User Interaction” which is coming out on Routledge. Edited by Kay K. Seo and Scott Gibbons.

2019    Vertical Studio, UX / UI Research project with the Texas Central Bullet Train featured online.
Students’ studio project was selected to be included in an online article by Launch DFW, a forward-thinking media company with a focus on tech innovation, Industry, and connectivity.

2018    Vertical Studio, student project selected for Aggie Muster
Students’ work was selected to be included in Aggie Muster, an annual tradition honoring Aggies who have passed away. Along with the campus Muster in Reed Arena, there are over 300 annual Musters held worldwide.

2017    Vertical Studio, Texas Bullet Train Short Film Competition
Three student teams were finalists out of 50 submissions and two teams won awards in the area of Live Action and Creativity, amounting to $14000.00 in awards. The work was judged on adherence to the topic and technical use of video design and creativity. See videos here

2016    Eman Al-Zubeidi & Amy Self, Diversity Award, College of Architecture, Texas A&M University
The Diversity Council for the College of Architecture awarded a film that was developed in my first graphic focused Vertical Studio course. The contest recognizes excellence in diversity across campus. This project was also a finalist for a mural in the 2018 SXSW outstanding thought, leadership, research, and innovations exhibition. See animated short here 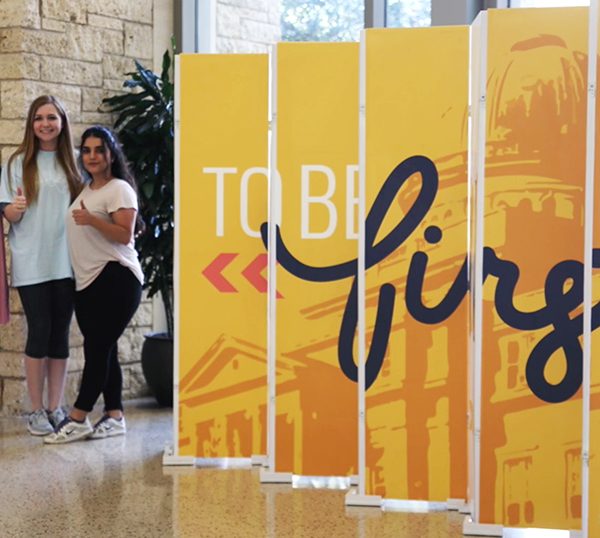 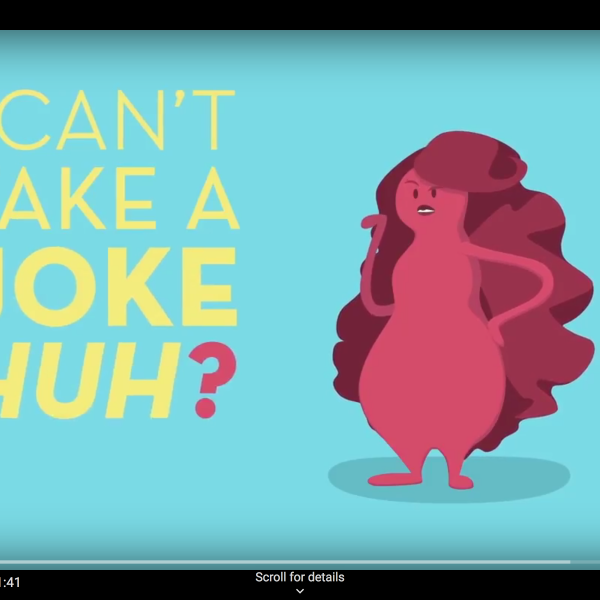