Two sides to every story… 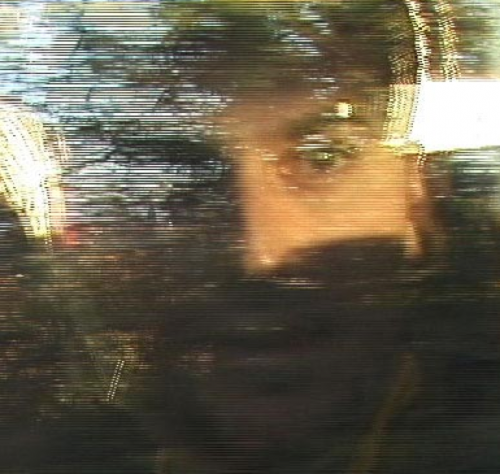 Sherman Finch is a hybrid artist and designer who investigates interactivity and user experience through both traditional and digital media.

“I am interested in blurring boundaries among various fields of study to make new connections, create meaning, and challenge the viewer to reconsider traditional conventions about the visual experience. My work can be viewed from two sides of the creative spectrum. On one side, I am a designer who has experience working with brands, design systems surrounding technical and creative solutions for digital interactive-based environments, including projects focused around user-centered approaches. On the other side, I am an artist with a contemporary studio practice who is currently exploring interactivity through sculptural objects, with an emphasis in the area of creative interaction, kinetic assemblage, sonification, and conceptual art. Each side informs the other—the art influences the design, and vice versa—thereby contributing to an ongoing conversation about creativity and the varied ways that we can engage with the world through visual communication.”

Sherman received a BFA from the Rhode Island School of Design and two Master’s degrees from the Maryland Institute, College of Art: a Multidisciplinary MFA from the Mount Royal School of Art and a MA in Digital Arts and Media. His work has been exhibited, performed, and screened at venues such as Roswell Museum and Art Center (NM), Amarillo Museum of Art (TX), Art League Houston (TX), Artscape (Baltimore), Site:Brooklyn (NY), Govennor’s Island Art Fair (NY), Alexandria Museum of Art (LA), Art Interactive (MA), Sarai Media Lab in New Delhi (India), Museum of New Art (Detroit), York Art Gallery (UK), London Experimental Film Festival (UK), among other places. In 2016, Sherman’s work was featured on a billboard in LA as part of the public art project The Billboard Creative. He was also included in a publication SuperPresent and  Future Now: 100 Contemporary Artists,  produced by Aesthetica, a British arts and culture magazine. He is a member of the collaborative group, The AKA Collective, co-founder of the LiveLab, and currently teaches in the College of Art & Media at Sam Houston University.  Sherman divides his time between Houston, Texas and New York state.