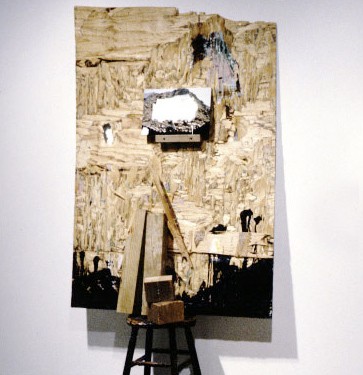 This exhibition at MICA was a tribute to a truly contemporary artist and a great teacher. Babe Shapiro was one of the founders and directors of the Mount Royal School of Art, a Multidisciplinary MFA program still thriving today at Maryland Institute College of the Arts. I was honored and fortunate to be one of the few artists to be a grad student at MICA during Babe’s time and invited to show in this exhibition. Other artists included Caroline Case, Sam Gilliam, Sal Scarpitta, Power Boothe, Harvey Quaytman, among others.

“Babe Shapiro’s artistic career spanned nearly six decades. He was a prolific artist who continued to paint, experiment and explore materials and be active in the studio until last year when his health deteriorated due to a degenerative illness which was the cause of his death in March 2016. While DM CONTEMPORARY has exhibited Shapiro’s work on paper on numerous occasions in solo and group shows, the large-scale monochromatic acrylic on canvas paintings, from the seventies and eighties –  that he is best known for – have never been exhibited at the gallery, nor have they been on anyone’s radar, surprisingly, for quite some time. And so it was fitting to dedicate the gallery space to revisit that period since these are the paintings that showcase his signature style involving precise geometry, a meticulous painting technique, and sophisticated manipulations of tone resulting in startling optical effects –mainly the illusion of light emanating from within the paintings.” – Artforum April 2016

more work from Past Work 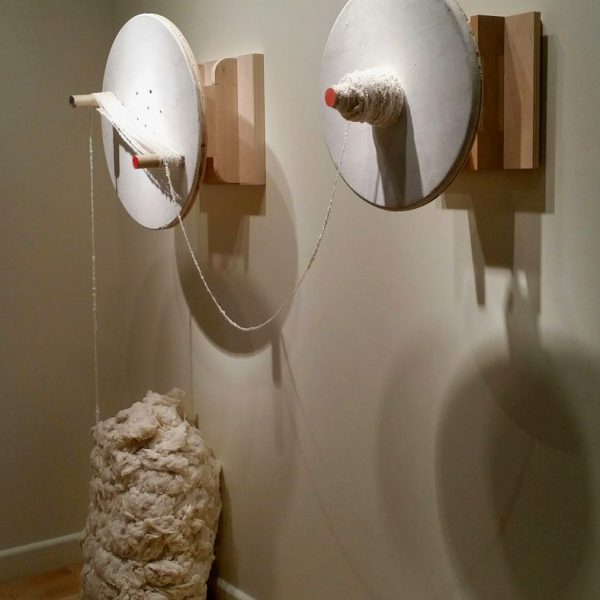 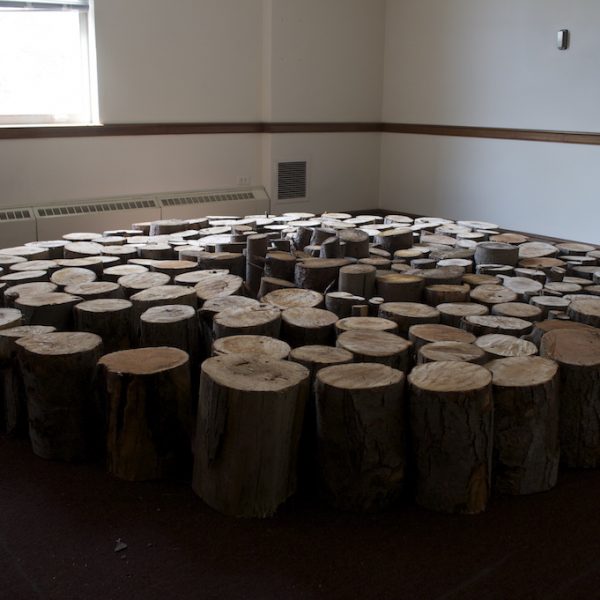 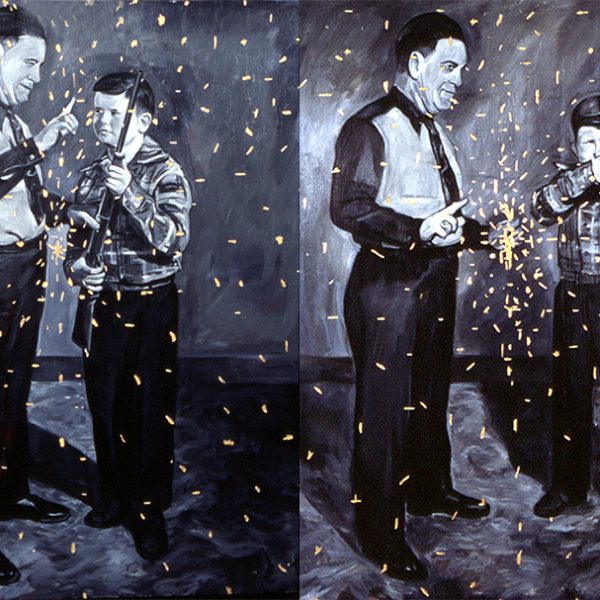